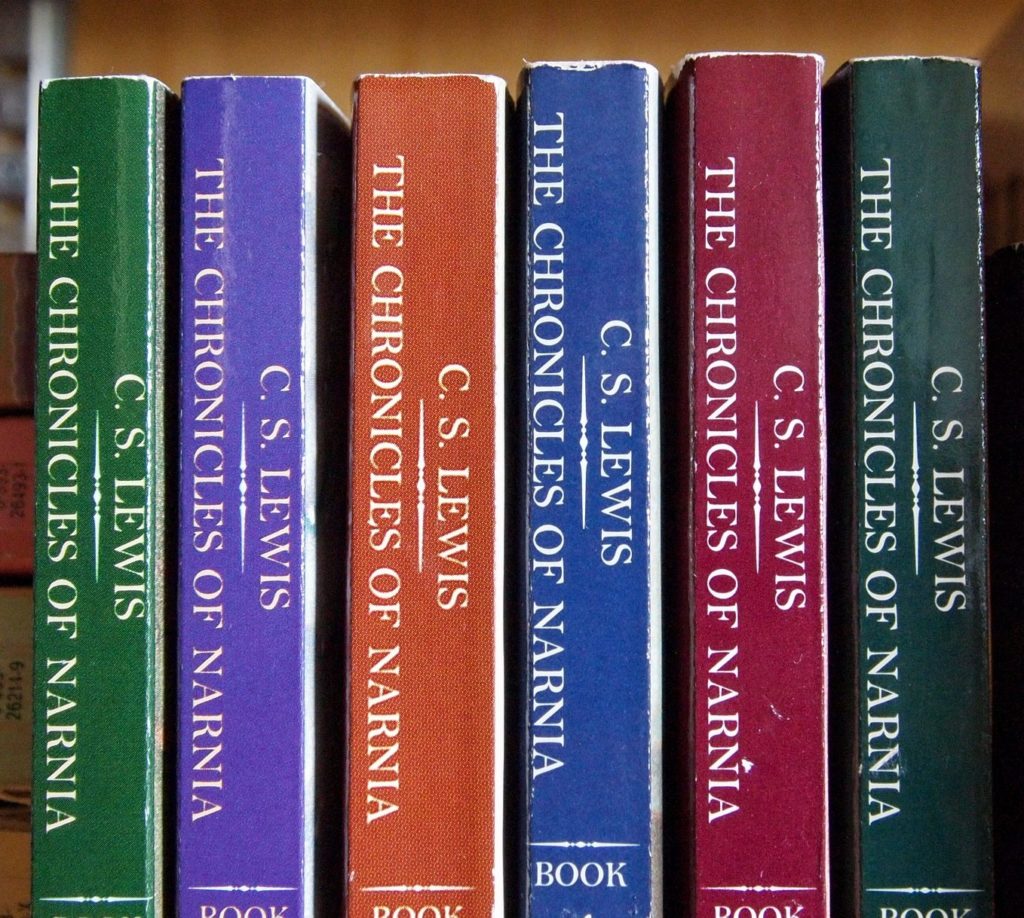 Reading is a favorite pastime of both my wife and I; a pastime that we have passed down to our daughter. From the time she was born we have read books to her. As she has grown, so too have the books. Currently, I am reading through the Chronicles of Narnia by C.S. Lewis with her. We are in the second, and perhaps most famous, book – The Lion, the Witch and the Wardrobe.

Quite by accident, we find ourselves at the point where (spoiler alert) Aslan gives himself over as a sacrifice for Edmund, Son of Adam. The timing is perfect to connect the story of Jesus, his death, and his resurrection to what we were already reading. I could not have planned it any better.

As Christians, Christ’s sacrifice is on our minds often this time of year. Many Christians I speak to, however, think only of Christ’s death on the cross without pondering the implications of the resurrection. Many theologians throughout the years have made it clear that Jesus’ death on the cross is without meaning had he not subsequently rose from the dead. All of Jesus’ claims hinge upon his resurrection. Many men had claimed to be the Messiah before Jesus, were put to death, and that is where their story ends.

But a Pharisee name Gamaliel, a teacher of the law, who was honored by all the people, stood up in the Sanhedrin and ordered that the men [Peter, et al.] be put outside for a little while. Then he addressed the Sanhedrin: “Men of Israel, consider carefully what you intend to do to these men. Some time ago Theudas appeared, claiming to be somebody, and about four hundred men rallied to him. He was killed, all his followers were dispersed, and it all came to nothing. After him, Judas the Galilean appeared in the days of the census and led a band of people in revolt. He too was killed, and all his followers were scattered. Therefore, in the present case I advise you: Leave these men alone! Let them go! For if their purpose or activity is of human origin, it will fail. But if it is from God, you will not be able to stop these men; you will only find yourselves fighting against God.”

Just as Jesus’ death was necessary as the perfect payment for sin, so too was his resurrection a necessity as death has no claim on a perfect life. The Apostles readily acknowledge that our faith would be in vain if not for the resurrection. All four of the gospels contain accounts of Jesus’ resurrection, and all throughout Acts, the Apostles preach of the bodily resurrection of Jesus.

The death of Christ is joy to the Christian, because through it he “interposed his precious blood.” However, without the resurrection, there could be no future hope. It is only Christ’s bodily resurrection that gives us assurance of our future resurrection as well.

But Christ has indeed been raised from the dead, the first fruits of those who have fallen asleep. For since death came through a man, the resurrection of the dead comes also through a man. For as in Adam all die, so in Christ all will be made alive.

If Christ has not been raised from the dead, then faith in him is useless. It gets us nothing. Faith is to benefit us, to bring us something, the greatest of all treasures, the forgiveness of sins. To be in our sins is to be in their deadly sphere where they accuse us before God. If Christ is still dead, then every believer is still dead in trespasses and sins. To reject the resurrection is to reject the results of his sacrifice.

This Easter, perhaps the truth and joy of Christ’s resurrection will renew your spirit. In 1 Corinthians 15, Paul makes easy to understand the deep truths of the resurrection of Christ. We have great joy, not just in this life, but in the life to come. Take hold of the gospel in which you have believed and are saved. Have joy in knowing that because Christ has been raised, so too will you.

Paul delivered the message that he received from Christ to those in Corinth, and ultimately to us. He taught that Christ died for our sins according to the Scriptures. This was part of God’s plan. Only because he died as the atoning sacrifice for our sins can the resurrection of Christ bring our eternal salvation.

I have been crucified with Christ and I no longer live, but Christ lives in me. The life I now live in the body, I live by faith in the Son of God, who loved me and gave himself for me.

We have been crucified but born again, and Christ lives in us. The life a believer lives is guided daily by the faith we have in Jesus who loved us and gave himself for us. Christ is the first fruits of those who have fallen asleep, and we now live by faith in Jesus. A faith that says we will also be raised one day to live eternally with him.