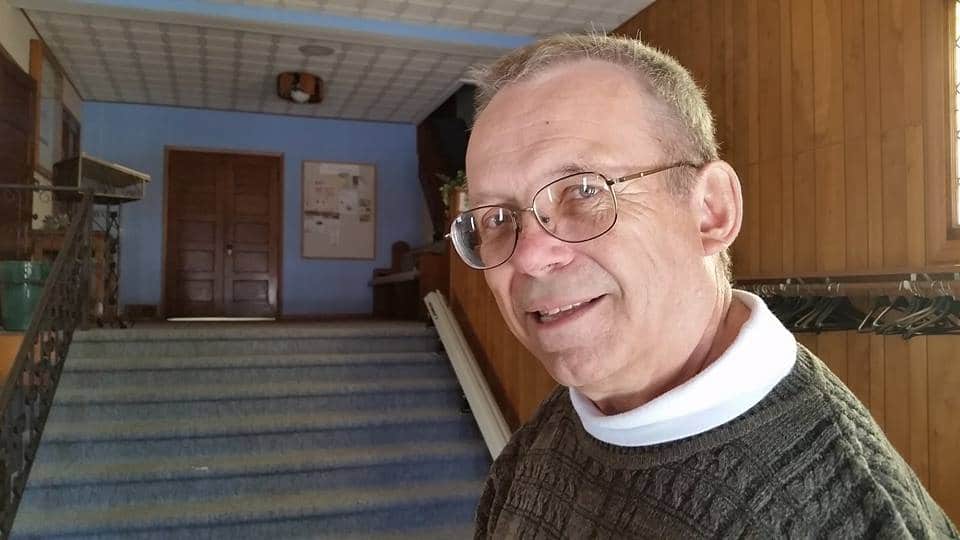 Alan was born August 17, 1945 in Cambridge, MA to parents Harry and Hazel (Hokanson) Nasman. He graduated from Bethel College with a Bachelor of Arts Degree in 1967, and from Bethel Seminary with a Master of Divinity in 1971. Alan worked as a pastor for Converge and the Baptist General Conference from 1971-2017. During that time he served several churches in the states of Massachusetts, Maine, Wisconsin, and South Dakota. In January of 2017, Alan stepped down as Pastor of the Ramsey Baptist Church in Montrose, SD, a congregation he had served with for 18 years.

Alan was united in marriage to Linda (Cross) Tenney on September 24, 1972 in Winchendon, MA. Their union was blessed with a son, Jason, who joined three step-siblings, Deborah, Marie and Christopher, to form the Nasman family. Alan possessed a servant’s heart and he cherished his lifelong opportunity to serve others and his Lord by preaching the gospel. He graciously served the communities he was called to, and also served for nine years as the Chairman of the School Board in Stockholm, ME. Alan was fond of spending time with his family. He enjoyed any opportunity to go fishing, especially trout fishing, and liked following sports and delighting others with his recollection of sports statistics.

The funeral service for Pastor Alan Nasman was held on October 24, 2017, at Bible Baptist Church in North Hudson, WI.  The burial took place at the Willow River Cemetery in Hudson. Cards and memorials may be sent to Linda Nasman at 1903 Shasta Dr., Hudson, WI  54016.